Travel? In order to travel in enough just exist


A trip is done through the knowledge of all the things discovered, expressed or told by others. This knowledge contributes to our intellectual baggage in order to be fascinated for the unknown, the closest and everything that can offer our imagination.

In an itinerary for the memory and dreams, we built scenes where the objects became images from others. The individual becomes a spectator that looks for the dimension of his own world in this transformation.
The book becomes a territory. The map a landscape, the paper the universe. The metaphor explains itself in order to create the interior geography of the existence. There is not simulation, the world appears as an illusion and value is exactly equal to a reality.

The photographs taken in this trip configures an unfolded and undulated map over which are drawn the journeys of our desires and impressions.

In Landscapes the point of view always is looking up. The airplanes emphasize the discovery of magic surroundings and the dimension of the landscapes from a bird's eye. The anonymous characters became calligraphies, maps,...

In Discoveries, individuals are in scenes were they are observing the horizon of their microcosms and the images become strange microcosms. 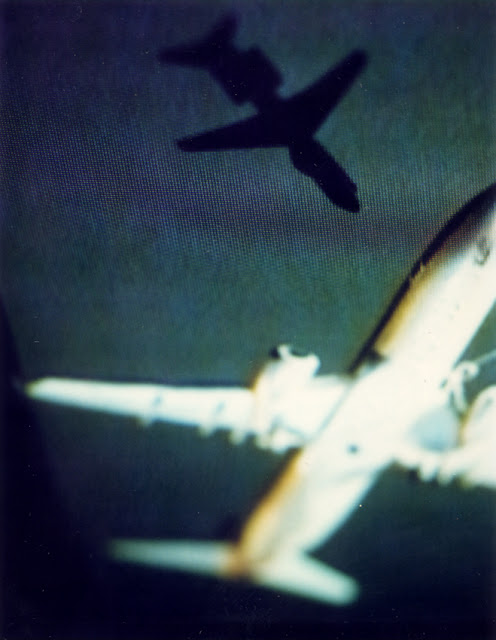 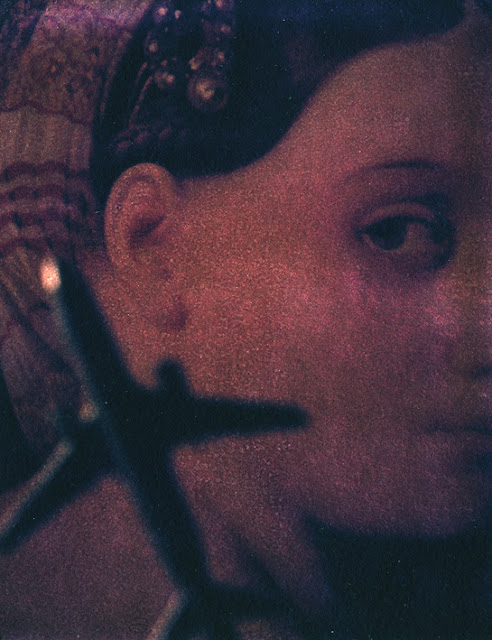 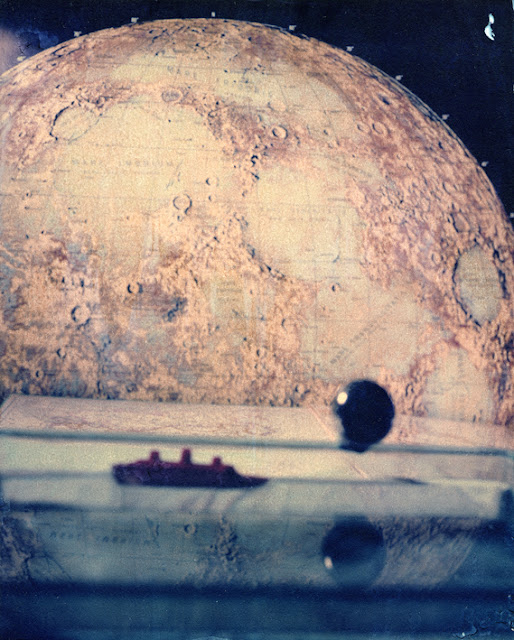 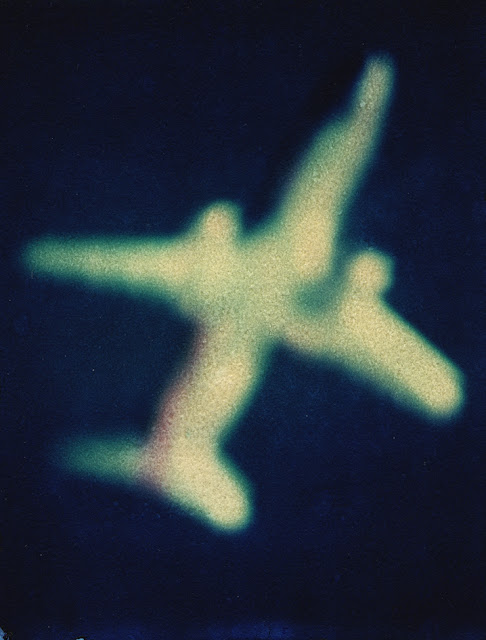 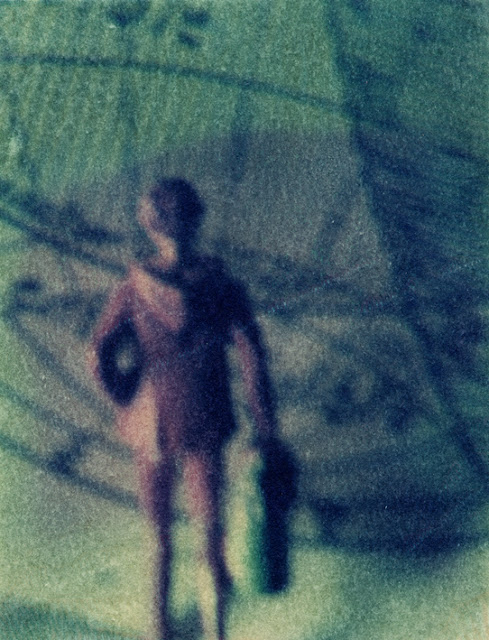 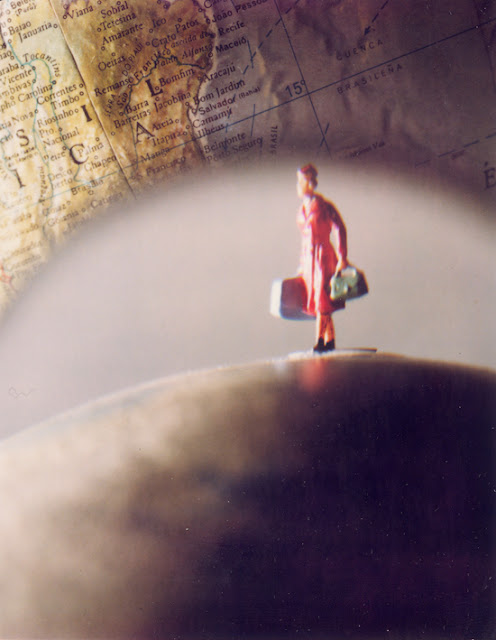 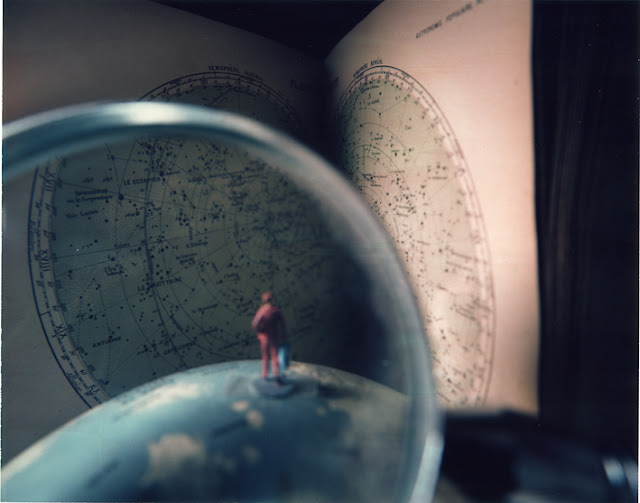 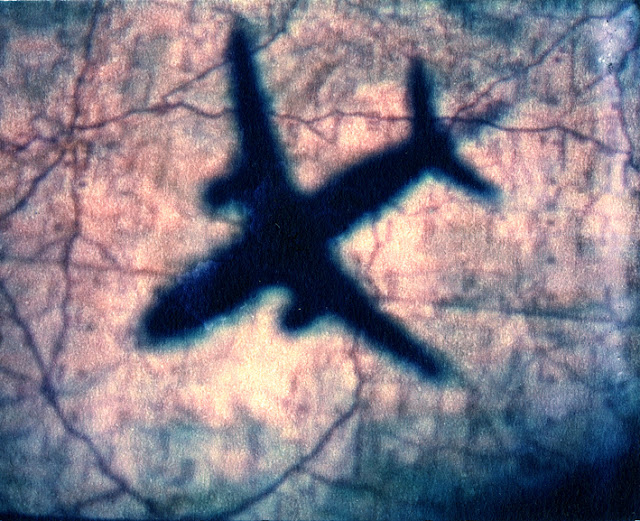 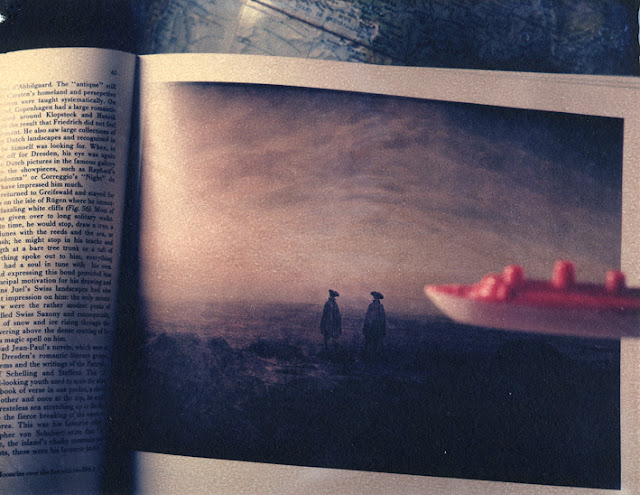 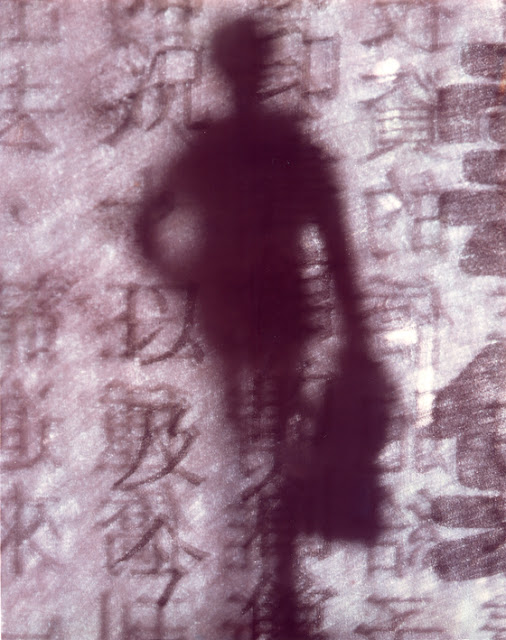 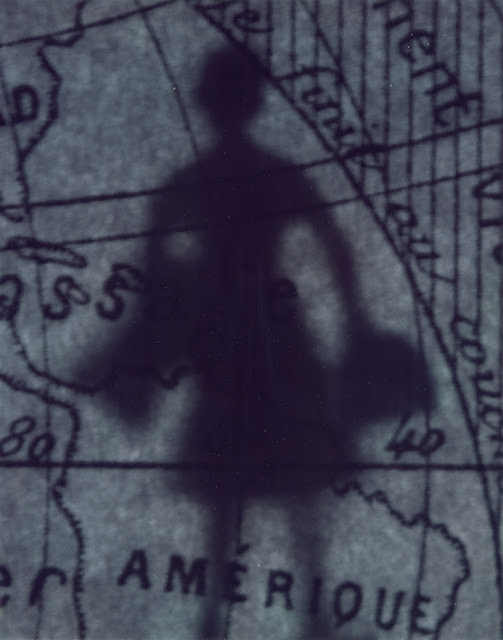 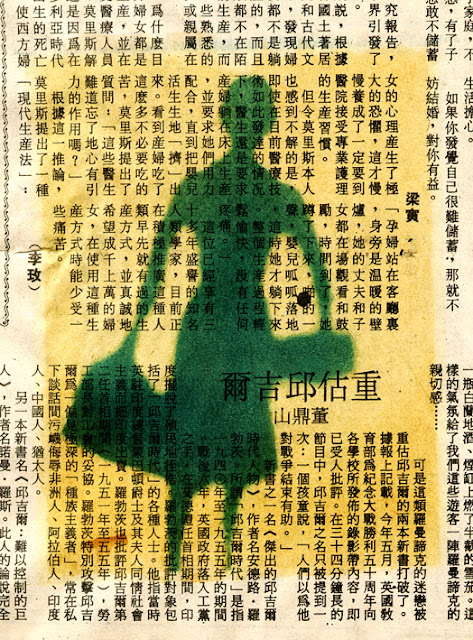 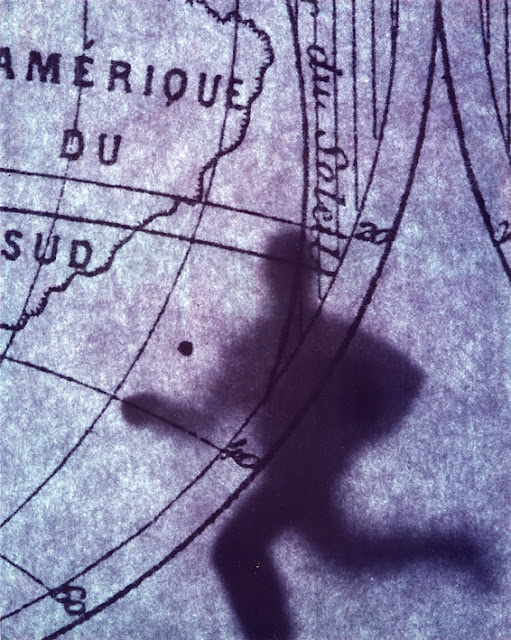